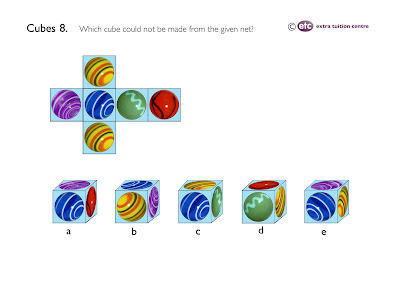 Some eleven plus children are able to make their own decisions comfortably and positively. Other children seem to prefer some form of committee meeting.

There are committee meetings that are essentially formal in nature. The members of the committee raise issues, speak for and against proposals – but usually have to work within formal rules of engagement. There is often a chairman and a secretary. Their role is to try to help to direct the flow of the meeting. Sometimes there will be committee members who appear to have axes to grind. Some will be ready to jump on any infringement of the rules and regulations, of course it is the chairman’s role to manipulate the proceedings to prevent decisions that are not in `the common interest’ of the chairman!

Show me any mother in the land who has not managed a family meeting. Some will see an eleven plus mother as a prime mover in harmonising proceedings.

When the eleven plus discussion moves to one’s home then it sometimes becomes the role of the hostess to gently become the informal chair person. The other eleven plus mothers may often sit in the same seats – and refer to the same topics. After all many of us are creatures of habit. Bit by bit each of the mothers will work hard to become members of the `inner group’. Too much dissention and the miscreant will not be invited again! Like their children they will need to take it in turns.

There is one emotion that does have the ability to bring a group of mothers together. The same emotion could be present in a family meeting convened to solve an eleven plus problem. The common topic uniting groups of mothers and whole families is one that could be foreign to some unfortunates. The emotion is called `empathy’. Empathy can unite families and less informal groups. There is a topic in non verbal reasoning called cubes. The cubes have to rotate and spin to allow identification of a hitherto hidden side. Rotating and translating a cube is not a skill most of us have to use on a daily basis. When cubes questions have to be solved then family and friends have to unite. We need to feel sorry for those who can not see the solution. We need to be aware of a common urgency.

The cubes chair person will emerge. (Sometimes this could be the person who owns the answer book!)

The cubes secretary will take his or her natural place.

The recipient of the cubes largess will no doubt say: “Thanks, mum, can I have a pan cake now?”

On some occasions it may not be prudent to record the mother’s response!
Posted by On-line At Etc at 2:00 pm