Preventing a Sinking Eleven Plus Bubble

When I was at school I used to be fascinated by the story of the `South Sea Bubble’. This is the name of a scheme which resulted in one of the greatest financial disasters in English history. The South Sea Company was incorporated by an Act of Parliament in 1710. The company was given the monopoly of trade in the Pacific Ocean.

How can eleven plus parents avoid putting their children into an Eleven Plus Bubble? This is a bubble where the child is expected to think `Eleven Plus’ and little else. There is a saying: `Too much work and no play makes Jack a dull boy.’  Could an eleven plus child be encouraged to do too much preparation? This must be a matter for individual choice.

Money and the eleven plus seem to go together.

Like the investors of years ago is seems that we are naturally drawn to wanting to belong. We want our child to belong to a grammar school. We want to belong to the group of successful eleven plus parents. 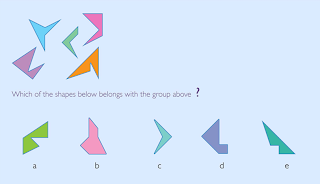 Parents can make some form of financial provision for their children – in case their child does reach university. This is sometimes called a `Sinking Fund’. A certain amount of money is taken every year out of the bank and invested in a deposit account. With university fees around £9000.00 a year for some students access to a `sinking fund’ would be most welcome. 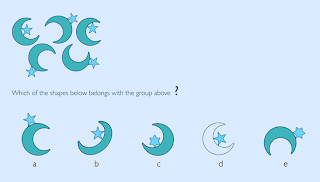 We simply want the sun, the moon and the stars for our eleven plus children!

Is there a secret to maintaining an eleven plus balance? Is there a way to provide for your child’s future without your sinking fund being blown away in the inflation of a `South Sea Bubble’? Sadly it appears that the more your child does the better he or she gets – within reason!